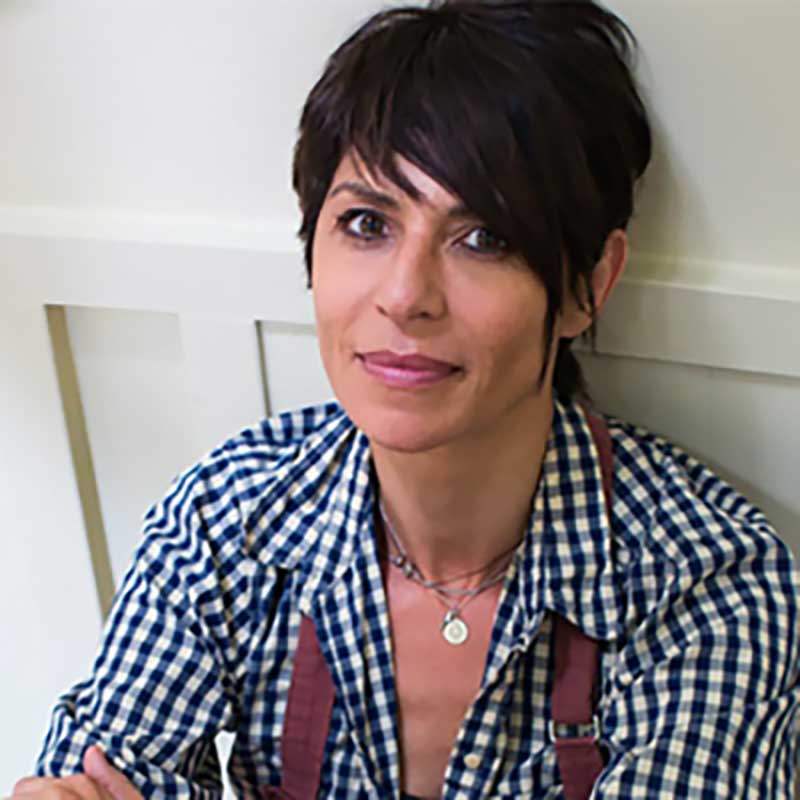 Dominique Crenn transforms memories into food in her, modernist and imaginative at restaurant, Atelier Crenn, which was the first restaurant with a female head chef to be awarded three Michelin stars in the USA.She lectures widely, including at Harvard, and attends many conferences all over the world. She received the «2015 Leadership Award Augie» the Culinary Institute of America. Currently Crenn vision is to create a kitchen that stands for modernity, high quality craftsmanship and seasonal food. Her culinary style and enigmatic personality, is leaving its mark on the culinary scene of San Francisco she has built a legitimate and solid reputation both nationally and internationally for her artisanal, seasonal, and modern cuisine.