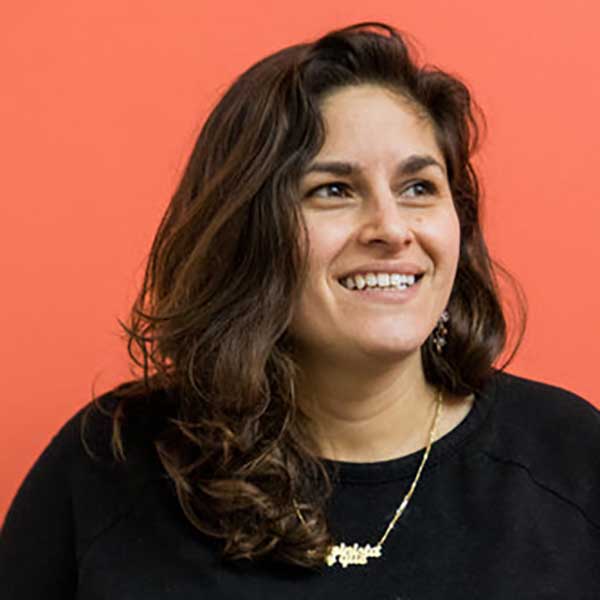 Emiliana has always been in love with food and cooking. Early experiences in family’s kitchen in Venezuela taught her that food has the extraordinary ability to bring and keep people together. She landed her first restaurant job at the age of fifteen in Caracas and has continued cooking ever since. After graduating from the Culinary Institute of America in 2002 she decided to make the move from New York to San Francisco. Her time in the Bay Area has seen her hold most positions in the food industry from prep cook to chef de cuisine. She’s gained her battle scars behind the stoves of places like La Folie, Salt House and Marla Bakery. In 2011 she joined La Cocina’s incubator program and started her own pickling business, Jarred SF Brine. After three years of running her own food business, she made the tough decision to pack it in and move on to the next food adventure. She now finds herself back at La Cocina but at the other side of the table. She couldn’t be more excited about the opportunity to give back to an organization and community that has given so much to her. She loves that a walk through La Cocina is like a mini-UN general assembly where the only language spoken is food.