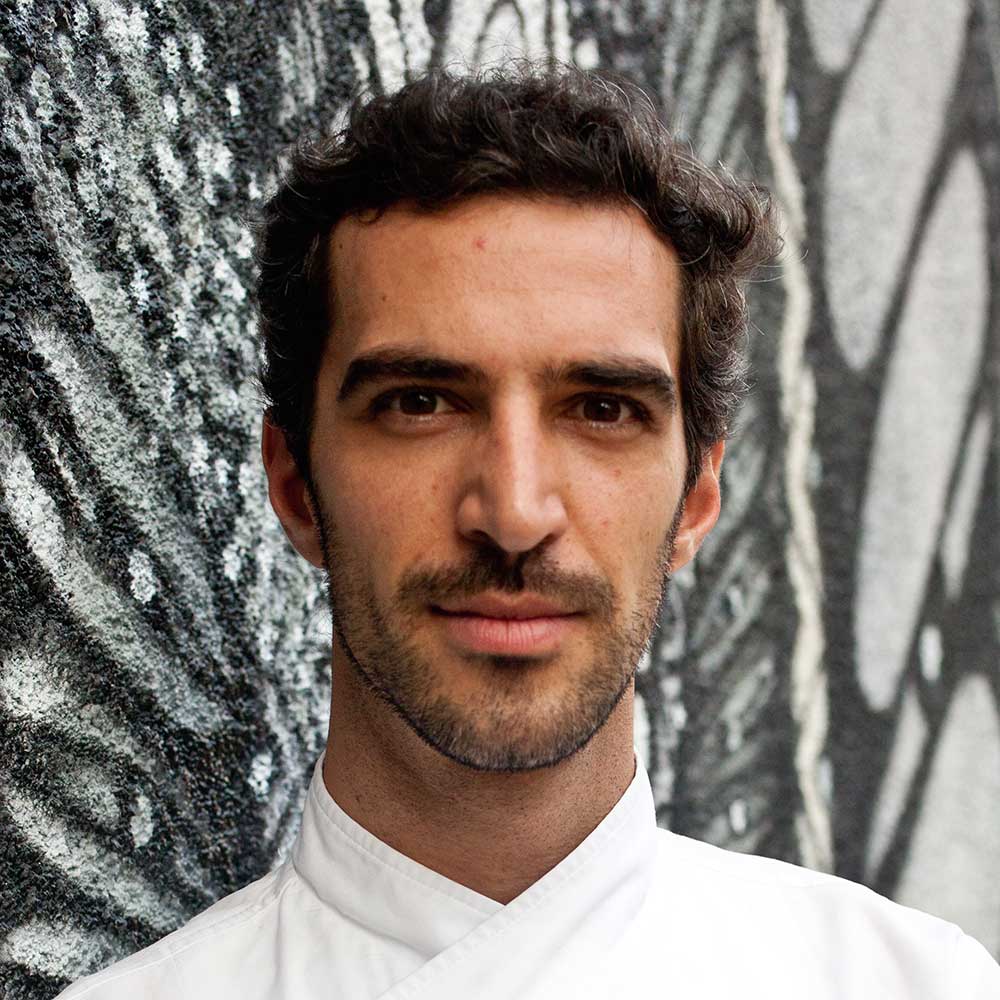 With a degree in Gastronomy, Felipe Ribenboim worked in restaurants of São Paulo and Spain (interned at elBulli and Arzak). From 2008 to 2011, he was associate owner and chef of the restaurant Dois – Cozinha Contemporânea, in São Paulo. In 2012, he inaugurated a segment of food culture at Base7 Projetos Culturais, a cultural production company that operates in Latin America and Europe. Besides that, he was responsible for the conceiving of the exhibition “Alimentário – Arte e Construção do Patrimônio Alimentar Brasileiro”, showcased at the Museum of Modern Art of Rio de Janeiro (MAM) in 2014, at the City Museum of São Paulo (OCA) in 2015 and at Expo Milan, in Italy, in the same year. He was also responsible for the conception and the curatorship of the exhibition Satoyama | Yoshihiro Narisawa and Sergio Coimbra, showcased at the Japan House of São Paulo in 2017 and Japan House Los Angeles in 2018. Finally, he worked as coordinator of the Tomie Ohtake Institute’s project Arte & Sabor (Art & Taste), in 2017, which sees food, art, culture and education as transformation agents to the lives of kitchen staff working within the municipal school system of São Paulo, and has caused impact on 10 thousand children. Organized in 2018 the art exhibition Aromas & Sabores, in Japan House SP, visited by more than 500 thousand people. Is the creator, in partner with Chef Alex Atala, of FRUTO | food dialogues, a global symposium held every year in São Paulo.