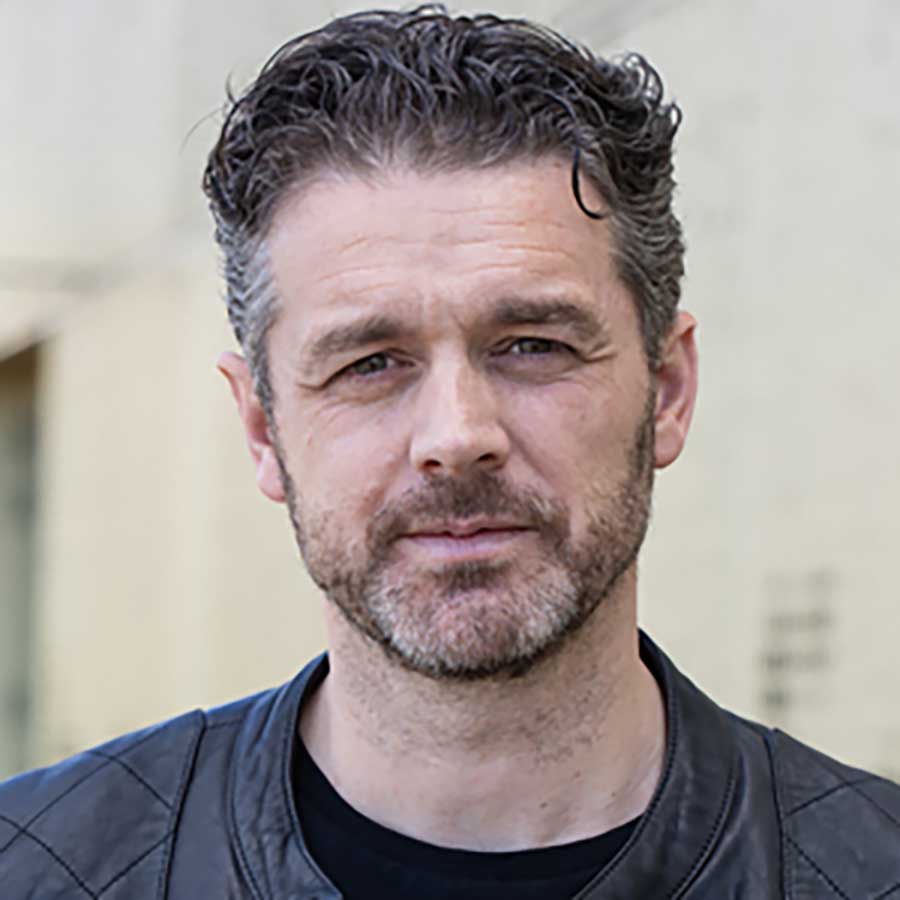 Winner of the Basque Culinary World Prize 2018, this Scottish chef is undertaking the task of preserving the memory of native peoples of Australia through their food. He has dedicated the last 17 years to discovering and defending this aborigine culture, excluded from the national culinary identity. During this time, he has visited hundreds of remote communities and documented the gastronomic riches that its inhabitants have shared with him, researching and experimenting in his Orana restaurant (recognized as Australia’s Restaurant of the Year 2017 by Gourmet Traveller) and using his media influence and international voice to show the potential that this culinary knowledge offers. In 2016 Zonfrillo launched the Orana Foundation, whose objectives range from supporting indigenous communities in the production and fair marketing of their products to the documentation of more than 10,000 native ingredients and the investigation of new uses.