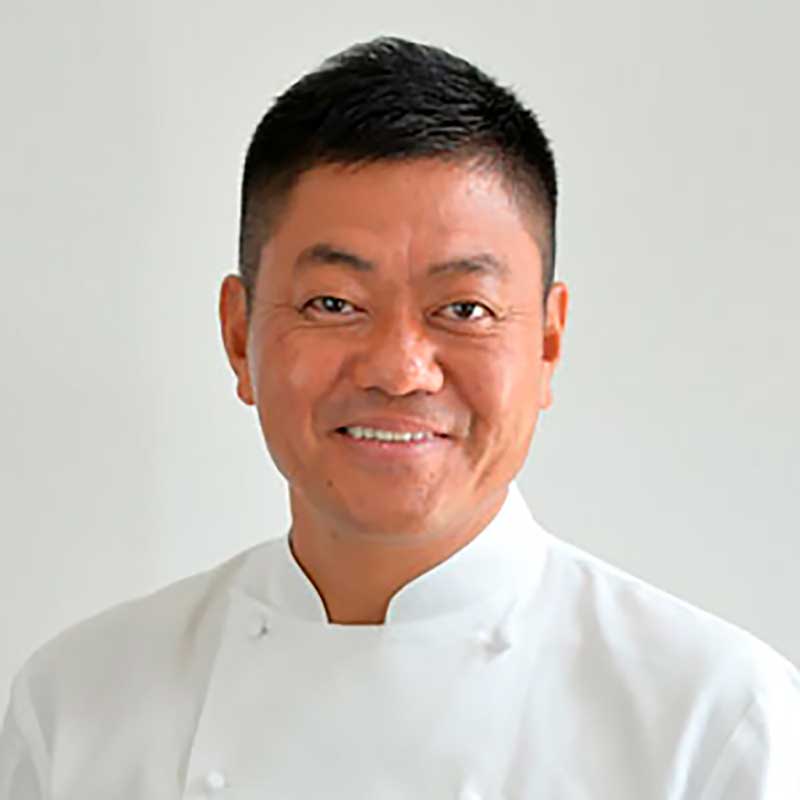 Yoshihiro Narisawa is the chef-proprietor of two-Michelin-starred restaurant Narisawa in Tokyo, Japan. During his education he traveled to Europe to learn from renowned chefs such as Joel Robuchon and Paul Bocuse. After his return to Japan in 1996 he opened his first restaurant, which combines techniques of classic French cuisine with a poetic use of Japanese ingredients. Is considered a pioneer of the kitchen connected to the preservation of the environment. Because of this movement of respect for the environment, he captured the attention of chefs who named him «most influential chef» in Madrid Fusion 2010. Narisawa is also the creator of a food culture based on the richness of the natural environment of Japan-the satoyama. In this, man and nature live and there are two main ideas the chef defends «Sustainability» towards the environment, and «Beneficial Gastronomy» related to eating healthy and beneficial foods. Hence a dining season» surge experience that is to make the guests «under the spell of the of the season» surge.